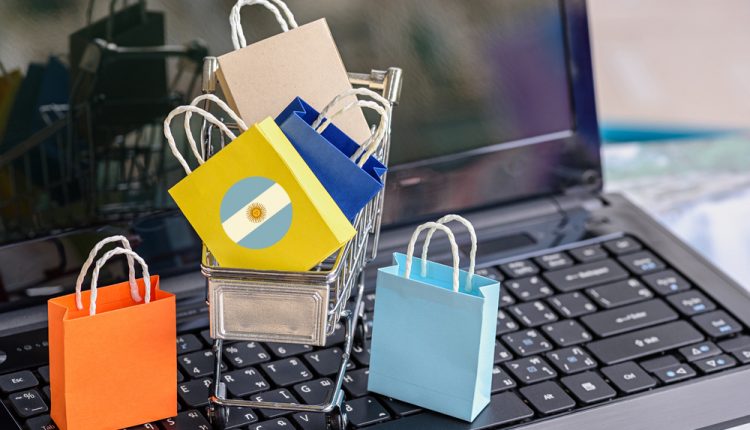 Why A Career As A Translator Will Never Go Dry?

Post globalization, people from different parts of the world joined hands to work together. It means that people from different backgrounds are now traveling around the world to establish their business, and as a result, they would need translation services more than ever. Companies, too, are expanding their geographical boundaries, and hence there is an increase in the demand for good translators. The scope is vast, and with the world coming closer, your career as a translator will never go dry. Let us discuss it in detail.

The scope for translation jobs is increasing, and it is now considered one of the most emerging sectors. It is a communication tool between two stakeholders, no matter where they are located. Even though machine translations have been introduced in the market, it does lack the human touch. A career in corporate or ecommerce translation is worth investing your energy and focus on.

If you are worried about machine translators, don’t be as there are drawbacks of this automatic system. Firstly, being a machine, it would lack the human touch. It cannot understand different cultures, and that is one of the most important aspects of translation. A translator’s work is not to translate a sentence word by word; instead, they must understand the emotion behind a sentence and represent it similarly. They need to understand the context of a sentence, which is not possible for a machine. 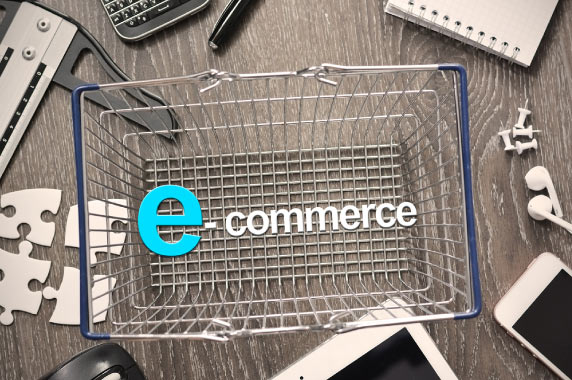 There are more than 7000 languages around the world, and each of them is evolving with time. It would get difficult for a machine to localize all of them and adapt to the changes. A human translator would be able to do it much easily. They can also adapt to the style and tone of a conversation. There are different types of documentation and conversation styles. While one can be persuasive, others would be formal, and so on. A machine will not understand the tone, and they would directly translate the piece, which can feel robotic. Thus, a human translator’s requirement would never go down, and it is indeed a lucrative career choice.

The job scope of a translator

There is a wide array of work that translators are given, which bears a lot of importance for corporate houses and concerned entities. They can work on:

Thus, you can see the career scope is enormous, and it would not go down anytime soon. So polish your skills and learn different languages to improve your chances.