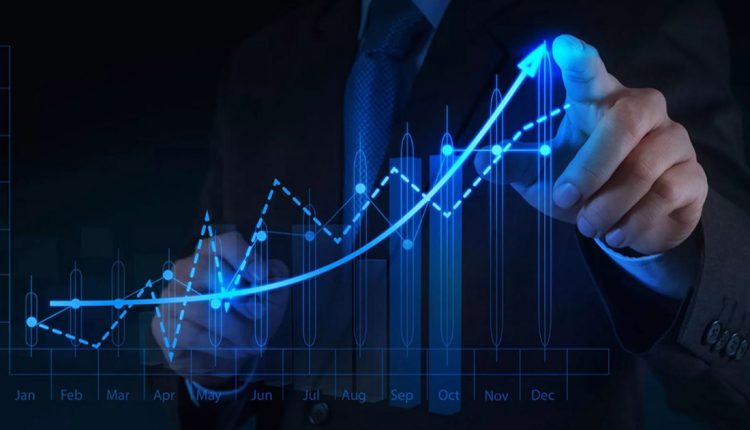 If you want to trade in the financial market, it is important to identify the major currency pairs that are most traded among them all. When you trade in the Forex market, you always have to deal with two currencies. One currency is for buying and the other one is for selling. But the currency pair is regarded as a single unit, something that can either be sold or bought. An example of this is the EUR/USD which stands for Euro and U.S. Dollars or GBP/JPY which stands for the British pound and Japanese yen.

There are two parts of a currency pair in Forex trading, the first one is the base and the second one is the counter currency. The base currency is the one that should go up or down opposing the second currency in the pair.

In this case, a trader should buy the EUR/USD pair if he thinks that the Euro will significantly increase in value against the U.S. dollar. When a trader buys a EUR/USD pair, he is said to be ‘going long’. If the trader sells the EUR/USD currency pair, it is referred to as ‘going short’. In this case, the trader believes that the euro will go down against the dollar. 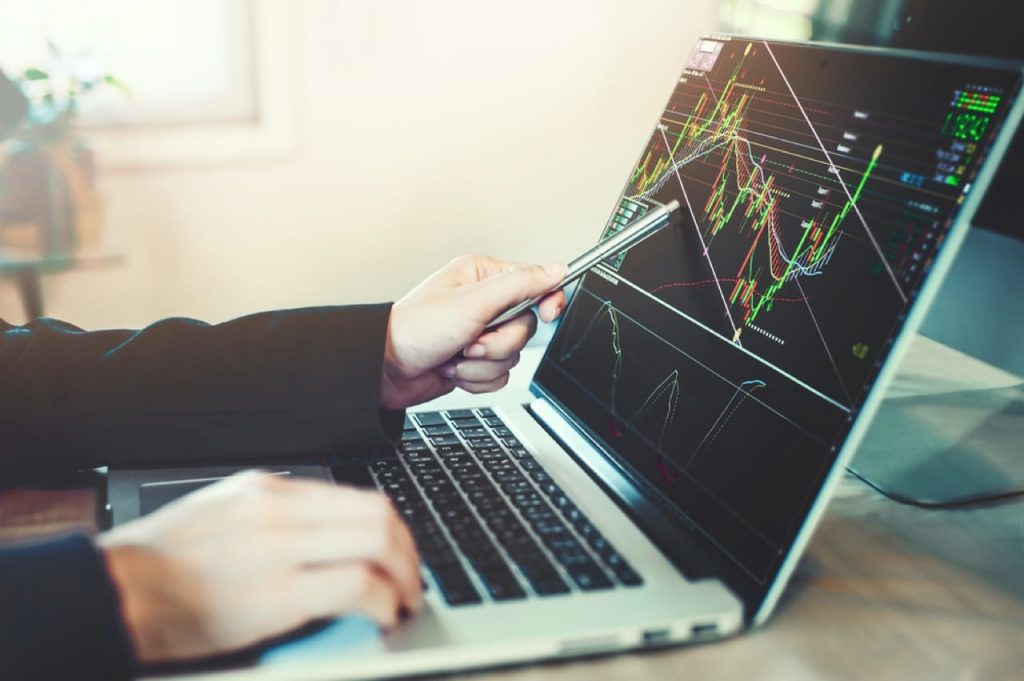 There are a lot of currency pairs that you can trade in the market. However, it is important to pick a currency pair considered a major pair because these pairs are the ones being used by most traders when placing trades in the foreign exchange market.

These major currency pairs take up about 75% of all trades in the Forex market. Major currencies are considered the most liquid and widely traded pairs in the market. A vast amount of trades are being made under these currency pairs and since they are in the highest volume, they also have tight ask and bid spreads.

There are different categories of currency pairs based on the volume of their daily trades. When you trade these major currency pairs, you can expect to have very liquid markets which are traded 24 hours a day, 5 days a week.

It is mentioned previously that major currency pairs also have tighter spreads in Forex trading. When a spread gets tighter, it reduces the dealing cost and in return, the margin for profit is drastically increased. And there comes the hard currency, or the ones that will less likely fluctuate on its value. This currency is stable and widely accepted with wide liquidity in the financial market. These currencies are Euro, Japanese Yen, and US Dollar.