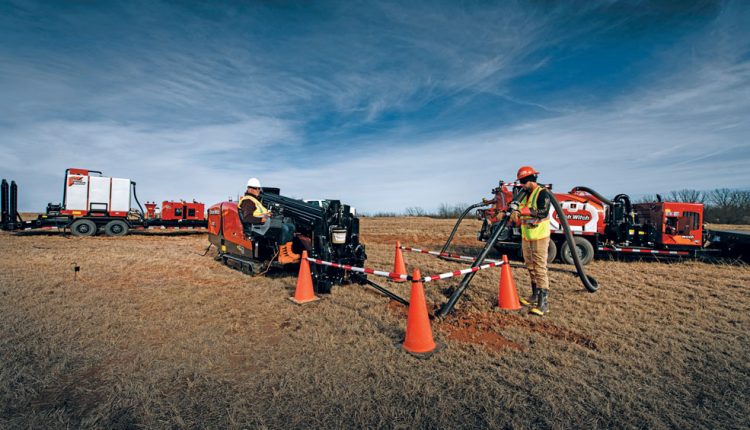 There are a lot of misconceptions about horizontal directional drilling (HDD) method. The process is often termed the cure-all solution for project managers and engineers because it can be used to install small diameter pipes, conduit, cables, fiber optic lines, etc., without having to dig trenches or use other disruptive construction methods.

For a number of years, horizontal directional drilling (HDD) has been a reliable and trusted method used by construction companies for different engineering applications. Many ways exist to skin the proverbial cat when it comes to getting an underground pipeline installed in your yard, but lately there have emerged some rumors about this method that are associated with risks.

It Can Damage Existing Utilities Underground

One popular myth that exists about using HDD instead of traditional methods revolves around worker safety. Some people believe that using HDD is more dangerous than other methods because there’s a high likelihood of hitting existing utility lines without even knowing it. However, this is just simply not true.

A company that does hdd projects would never start an operation without first identifying all of the existing utility lines in an area of development because tools are used to avoid obstructions during the process.

It Can Destruct the Walls of Existing Property Within the Vicinity

Another common misconception about using HDD is  that the process can damage the walls of an existing home or building. The truth, though, is that directional drilling is less disruptive than other methods and doesn’t cause any large vibrations like pile-driving can. 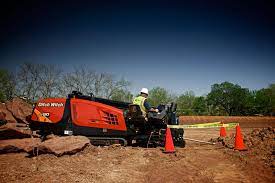 Also, with HDD there is almost no noticeable sound produced and it doesn’t cause any damage to the surrounding area. It’s also important to consider the fact that companies know exactly where they’re headed because of advanced technology used during the process, so there will be no surprises when it comes time for your home to get new infrastructure in place.

People often believe that it takes a very long time to get an underground pipeline installed through the use of HDD. This is not true, and in some cases just using this method can cut down on the overall construction time by at least 50%.

The reason for this is that digging and trenching traditionally for installation purposes take more time than horizontal directional drilling, and less time means that there’s money saved because labor content is lower.

HDD Is A Risky Method That Can Cause Accidents

Since the method of installation of hdd projects can be performed from within a shallow trench, there are certain risks associated with working on existing roads. However, these risks do not outweigh the benefits of this construction technique. In fact, by using HDD, companies can actually reduce their accident rates as well as the number of workers’ compensation claims filed.

In order to reduce these risks, companies must make sure that all their employees are well-trained and carefully follow safety procedures throughout the entire process. In addition, they should ensure that all necessary precautions are taken when it comes to road excavation and repair work.

While this method does tend to cost more than other construction techniques, such as directional drilling and open cut methods, there are certain savings that go along with it. For instance, companies using HDD can save as much as possible by not having to repave roads afterwards.

In addition, the use of this construction technique gives utilities a chance to take advantage of existing roads and avoid traffic disruptions. This is especially important for those who need to install a lot of utility lines in a short time frame.

What Is Cryptocurrency, And How Does It Work?

Know the advantages of speaking well